In this post, the Stonefire Apartments Blog is featuring three of our favorite books for you to enjoy this month. It’s getting cold outside, and there’s nothing as relaxing as snuggling up with a good book and a cup of hot chocolate for a cozy afternoon in. Stay in and out of the cold by letting yourself get lost in a good book. We hope you enjoy our picks.

A Tree Grows in Brooklyn by Betty Smith

From Amazon: “The beloved American classic about a young girl’s coming-of-age at the turn of the century, Betty Smith’s A Tree Grows in Brooklyn is a poignant and moving tale filled with compassion and cruelty, laughter and heartache, crowded with life and people and incident. The story of young, sensitive, and idealistic Francie Nolan and her bittersweet formative years in the slums of Williamsburg has enchanted and inspired millions of readers for more than sixty years. By turns overwhelming, sublime, heartbreaking, and uplifting, the daily experiences of the unforgettable Nolans are raw with honesty and tenderly threaded with family connectedness — in a work of literary art that brilliantly captures a unique time and place as well as incredibly rich moments of universal experience.”

From Amazon: “Macbeth (full title The Tragedy of Macbeth) is a tragedy written by William Shakespeare, and is considered one of his darkest and most powerful works. Set in Scotland, the play illustrates the damaging physical and psychological effects of political ambition on those who seek power for its own sake. The play is believed to have been written between 1599 and 1606, and is most commonly dated 1606. The earliest account of a performance of what was probably Shakespeare’s play is the Summer of 1606, when Simon Forman recorded seeing such a play at the Globe Theatre. It was first published in the Folio of 1623, possibly from a prompt book. It was most likely written during the reign of James I, who had been James VI of Scotland before he succeeded to the English throne in 1603. James was a patron of Shakespeare’s acting company, and of all the plays Shakespeare wrote during James’s reign, Macbeth most clearly reflects the playwright’s relationship with the sovereign.”

Sense and Sensibility by Jane Austen

From Amazon: “Marianne Dashwood wears her heart on her sleeve, and when she falls in love with the dashing but unsuitable John Willoughby she ignores her sister Elinor’s warning that her impulsive behaviour leaves her open to gossip and innuendo. Meanwhile Elinor, always sensitive to social convention, is struggling to conceal her own romantic disappointment, even from those closest to her. Through their parallel experience of love – and its threatened loss – the sisters learn that sense must mix with sensibility if they are to find personal happiness in a society where status and money govern the rules of love.”

If these books aren’t quite for you, visit your local library sometime this month and ask for a recommendation. Do you have any recommendations for us? Leave us a comment and let us know. Thanks for reading! 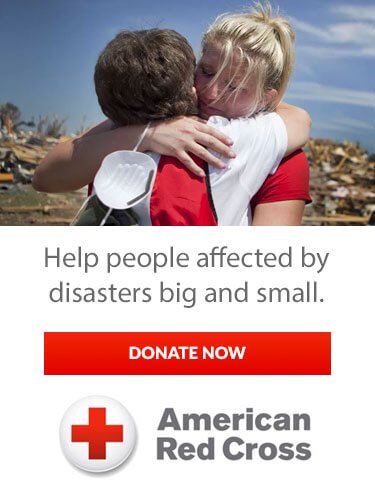